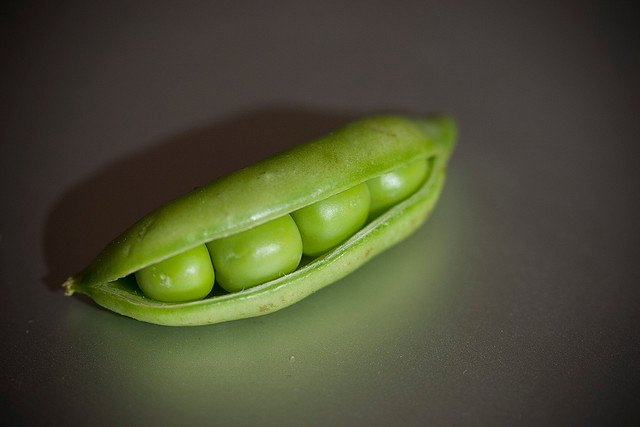 Five fat peas in a pea pod pressed (Hold up fist with fingers tucked in)
One grew, two grew and so did all the rest (show one finger, then two etc)
They grew and they grew and they did not stop (show pod growing…think fish..it was THIS BIG!)
Until one day the pod went POP!  (clap hands together on POP)

Jane Harland (see below) also suggest you could enjoy this chant with a piece of lycra or scrunchy…..all hold on…start bunched together in the middle and move lycra or scrunchy up and down to the pulse for first two lines.  For third and fourth line all step back until lycra or scrunchy is fully stretched out.  On POP! All let go and clap hands.

We enjoyed this chant with the babies in Battle Hill nursery last week. It is a traditional fingerplay chant which has been adapted. Thanks to Jane Harland for providing this one for us.